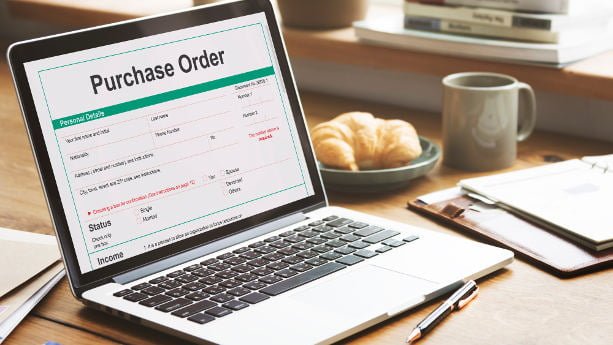 While this may sound like an outdated formality, understanding the Purchase Order and Proforma Invoice issuing process can help avoid severe misunderstandings – leading to quality issues, receiving the wrong product or delays.

In this guide, you will learn what every importer should know about the following:

END_OF_DOCUMENT_TOKEN_TO_BE_REPLACED 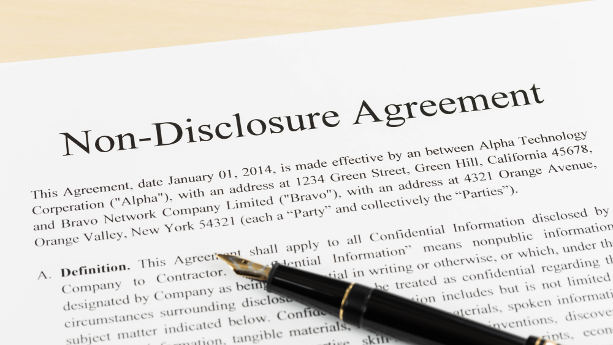 Many Ecommerce business owners are, rightfully, worried about their suppliers duplicating their products. For many, a Non-Disclosure Agreement (NDA) seems to the logical method to prevent suppliers from ever making replicas.

It makes sense in theory. Make your supplier sign an NDA, and you go perpetual exclusive rights for that power bank or handbag you plan to sell on Amazon.

The reality is, as you will learn in this article, very different.

What is the purpose an NDA?

An NDA is a confidentiality agreement that is meant to prevent, for example, manufacturers from disclosing product information. This may include the following:

In theory, an NDA prevents a supplier from using your product specifications to manufacture products, or share them with other companies. The NDA also sets penalties, in case the supplier would fail to comply with the terms.

In addition, an NDA can be set to be terminated after a certain time, or when a milestone (i.e., the product is officially launched) has been reached.

When dealing with Chinese manufacturers, however, things are not that straightforward. END_OF_DOCUMENT_TOKEN_TO_BE_REPLACED 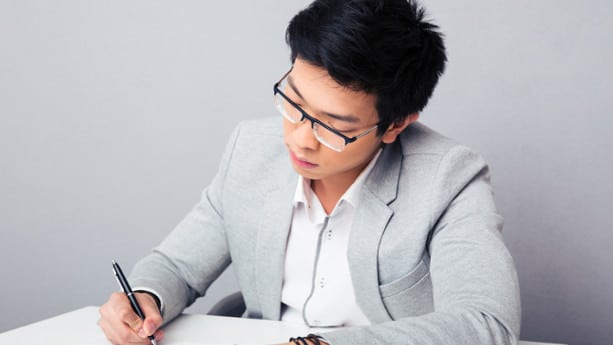 An Exclusivity Agreement grants a company with the right to be the only importer and seller of certain products.

The purpose is to prevent other buyers from importing the same product, and compete with the buyer on their home turf. Or, prevent the supplier from doing the same thing.

In this article, I will explain how such contracts work, and why they rarely make sense for most businesses looking to import products from China.

1. Does the Manufacturer even own the product design and IP?

Most suppliers are not actively developing new and unique product designs. Many factories have their own brands these days, mainly for the purpose of selling on Taobao or Tmall.

However, in most cases, such products are relatively generic, and largely based on their customers OEM designs. Most suppliers simply don’t have any Intellectual Property to speak of, and therefore, an Exclusivity agreement is a non-starter.

If you intend to buy a private label product, or create your own OEM product, an exclusivity contract is also irrelevant.

Keep in mind that not any product can be patented or protected. In order to patent or protect a product, the following criteria must be fulfilled:

a. The product design must be new

b. The product design must be unique

c. The product must have a new and unique function END_OF_DOCUMENT_TOKEN_TO_BE_REPLACED 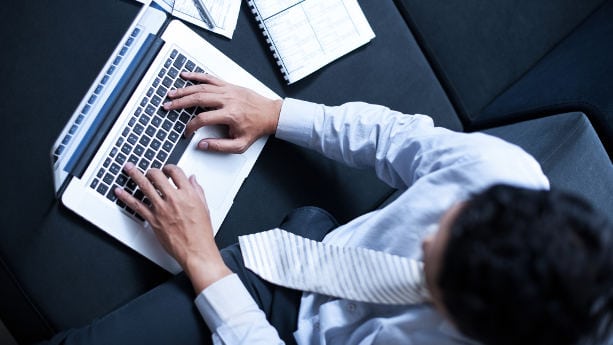 In my opinion, the sales contract is the most important mechanism of the entire importing and product development process.

But do Chinese suppliers really care about sales contracts – and how do you make them follow the terms?

And, can you draft a contract on your own?

These, and many other, questions, will be answered in this comprehensive guide on sales contracts for startups and other small businesses importing products from China.

1. Make sure to include these terms in your sales contract

2. Communicate your design and quality requirements to avoid misunderstandings

END_OF_DOCUMENT_TOKEN_TO_BE_REPLACED

Before you can start importing products, you need to obtain all required licenses and permits. Failing to do so, can result in your cargo being seized by the customs, or at least delayed for a few days or weeks.

Or worse, you can be sued for using technology and IP without paying for it.

In this article, you will learn what every importer must know about permits, transportation restrictions, brand, technology and patent licensing – and why you should never assume that your supplier will do the work for you.

1. You don’t need an import license or permit for most products

Only a few categories are restricted, in the sense that you need to obtain some sort of license or notify the authorities in advance.

As said, most products don’t need a license or other type of permit to be imported. Still, many products are covered by safety standards and documentation requirements – and you may need to get an EORI number or buy a customs bond before you import products: END_OF_DOCUMENT_TOKEN_TO_BE_REPLACED

This article is written by Michael Michelini, founder of GlobalfromAsia.com

I remember when I first moved to China in 2007 and I immediately wanted to register a Chinese company to “go direct”. I really had no idea what I was doing except for the limited blogs from incorporation services trying to push me to pay them their fees.

But the idea was, by registering a Mainland Chinese company, I would be on the “inside” of the game and be able to get special discounts and benefits. As I dug deeper, while in China, I realized most people were using Hong Kong companies for their trading.

Then it started to make sense to me, Alibaba and all the other supplier sites were loaded with Hong Kong flags – yet it is such a small area, how could that be?

I realized that many Chinese factories were using the benefits of Hong Kong for their own business, and by being in

Hong Kong alongside them, I could also reap those trading business benefits. END_OF_DOCUMENT_TOKEN_TO_BE_REPLACED

This is one of the most common questions we receive from our customers. Read more, to learn when you should register a company, to import commercial products from abroad.

We also explain why you can start the process, and even contact suppliers, before the incorporating a company.

So, can I import products as an individual for commercial purposes?

Yes, you don’t need to register a company to import products. At least not in most markets.

As such, individuals can import products from abroad, and have the cargo cleared through customs. All taxes, such as import duties and VAT, can also be paid directly by the individual.

In the United States, each citizen (and companies) has a tax ID, which in most cases is sufficient.

In the European Union, all importers – both companies and individuals – must apply for an EORI number. The application can, in most countries, be made online, and is free.

However, while importing products without a registered company is possible, there are many benefits to importing goods as a company – rather than as an individual. END_OF_DOCUMENT_TOKEN_TO_BE_REPLACED

Manufacturing is not a science. For importers, both big and small, it’s not a matter of if quality issues will occur – but when. So, what obligations do Chinese suppliers, both traders and manufacturers, actually have to compensate their buyers for such complications? The answer is simple: Essentially none. There’s no international treaty forcing the supplier to, by default, compensate defect items according to a pre-defined framework.

Yet, many Chinese manufacturers claim to offer a warranty, sometimes valid for years! In this article, we explain why a ‘warranty’ in outsourced manufacturing is not really what you think it is, and why you need to go to the bottom and dissect the actual terms, rather than making assumptions, that so often prove to be disastrous.

There are no ‘warranties’ or ‘guarantees’ in international trade

The term ‘warranty’ is very misplaced in a Business to Business context. A warranty, in the sense that most interpreters the term, is a mechanism to protect consumers. In company to company dealings on the other hand, it’s all up to the buying and selling party to negotiate terms on their own. This is in no way exclusive to China, but also valid in Europe, America and most other markets. That is not saying there are no regulations whatsoever, applying to business dealings. END_OF_DOCUMENT_TOKEN_TO_BE_REPLACED

Why bother with creating your own brand when you can free ride on one that’s already well established? Many naive importers assumes that importing brand name products from China is a short cut to success. It couldn’t be further away from the truth. In this article we explain why it’s no possible and how an attempt to import branded products can ruin your business.

We receive countless inquiries every weeks from small businesses looking for anything from Apple iPhones and iPads to Sandisk Memory Sticks and brand name apparel. While many of these products are manufactured in China, large corporations like Apple maintains tight grip on their Supply Chain. END_OF_DOCUMENT_TOKEN_TO_BE_REPLACED

Importing from China and other Asian countries is a risky and complex process. Signing a contract can be the antidote against a wide range of common mistakes and issues when importing from China. This article will give an introduction to why a signed and stamped contract with your supplier can make a huge difference on your bottom line.

Misunderstandings between the supplier and the importer regarding materials, design, components, colors and other product specifications are the most common reason why quality issues arise when importing from China. We list a few reasons below: