Chinese companies have become the true market leaders in the Drone industries, with hundreds of Done manufacturers in Shenzhen and nearby cities.

Unlike other industries, that are mainly OEM focused, China is home to domestic brands, launching their products directly in overseas markets – including the United States and the European Union.

But, there are also plenty of OEM and ODM Drone suppliers in the country, accepting orders from Drone Startups around the world.

In this article, we give you a detailed overview of some of China’s leading Drone Manufacturers, including DJI, XIRO and Flypro.

In addition, you will also learn what it takes to get your own custom designed or private label Drone in the air. 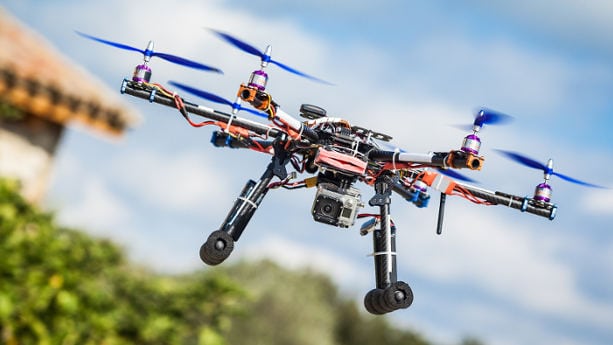 DJI was founded 11 years ago in 2006 by Frank Wang. It is ranked as the leading civilian drone manufacturer for videography and aerial photography.

According to some estimates, the company supplies 50% of the total global consumer drone market.

DJI also won the Emmy for Technology and Engineering annual award this year for its camera drone technology used in Hollywood and other film industries around the world.

Some of its most popular drone series are Mavic (latest foldable drones), Spark (mini drone), and Phantom (for aerial imaging).

The drones manufactured by DJI are sold directly through their website and authorized dealers under their brand name.

Therefore, you cannot private label or rebrand drones with your company logo if you’re buying drones from DJI. END_OF_DOCUMENT_TOKEN_TO_BE_REPLACED 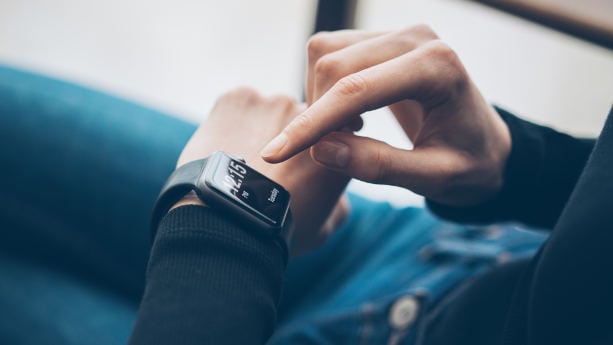 Android OS has come a long way since it was first launched a decade ago. Today, Android is not only powering smartphones and tablets – but everything from Set-Top Boxes and Advertising Displays, to Smart Home and IoT systems.

In this article, we explain what importers must know about Android and technology licensing terms, product compliance requirements – and what you must look for when sourcing Android device manufacturers in China.
END_OF_DOCUMENT_TOKEN_TO_BE_REPLACED

About to import Hoverboards? This article might make you think twice. In this case study, we share the results of our own market research in the Hoverboard industry, and explain why the findings are relevant to buyers in virtually any industry.

We also explain why we believe that the reported incidents will also result in stricter regulations, and standardized certificate submission procedures. But first, let’s recap on what actually went wrong with the Hoverboard.

What went wrong with the Hoverboard?

The first reports of hazardous Hoverboards, or balance scooters as they are also called, came out in the last quarter 2015. Less than a year later, in July 2017, the CPSC recalled half a million non-compliant Hoverboards, in the United States.

So, what tarnished the reputation this, otherwise promising, product so badly? The same component that temporarly grounded the Boeing 787 Dreamliner fleet. The Lithium-Ion battery. END_OF_DOCUMENT_TOKEN_TO_BE_REPLACED

Planning to import LED Bulb Lights from China? Keep reading, and learn more about buying Private label LED bulbs, assessing suppliers and technical specifications. In addition, we also explain what you need to know about mandatory product regulations, documents and labeling requirements – and, why ensuring compliance in the LED bulb industry can be really challenging for small buyers.

Most LED Bulb light manufacturers can offer a range of ODM products. These products are, to a varying degree, made according to a fixed product specification. Buying ODM products is often sufficient, especially for small buyers. That being said, the supplier still expects you to request a draft of their ODM specification. For LED bulb lights, this includes the following:

Even though ODM products are supposed to be made according to a fixed set of specifications (i.e., made using the same components on each batch), this is not really the case in China. ODM Bulb Lights can be customised to a certain degree, and this is even expected, by the supplier.

END_OF_DOCUMENT_TOKEN_TO_BE_REPLACED

Renaud Anjoran is a leading quality assurance expert, based in Shenzhen. Renaud, a regular contributor to the ChinaImportal Knowledge Base, is the co-founder of two companies; Sofeast Ltd – a leading quality inspection agency, and China Manufacturing Consultants (CMC) – a company specialized in improving internal manufacturing and quality assurance procedures from top to bottom. In this article, he explains what you must know about Electronic product quality control when buying from China. Keep reading, and learn more about common quality issues, and how these can be prevented.

Based on your experience, what are the most common quality issues, that Buyers of Electronic products must be aware of?

There are a number of aspects that come to mind when it comes to quality issues with electronic products, maybe the most common being poor workmanship. The effect of poor workmanship could be a premature product failure, intermittent faults with the functionality of the product, decreased performance levels, and even making the product dangerous for users to use (with the potential of electrical shock).

END_OF_DOCUMENT_TOKEN_TO_BE_REPLACED

Most countries and markets, including the United States, the European Union, Canada and Australia, sets strict requirements for the performance and safety of electronics products. This should not come as a surprise, but the complexities of ensuring compliance with overseas electronics regulations and standards, in China, is not as obvious. In this article, we explain how you can avoid compliance issues and forced recalls in three, well, not so simple steps.

Step 1: Confirm Applicable Electronics Standards and Regulations in Your Market

While some standards or directives may apply to all types of electronics, others may apply specifically to certain devices and functions, for example WiFi and Bluetooth enabled products. The table below contains a brief summary of standards and regulations in the United States, the European Union and Australia: END_OF_DOCUMENT_TOKEN_TO_BE_REPLACED

The Federal Communications Commission (FCC) regulates all communications by radio, television, wire, satellite, and cable in the United States. Electronics creates radio frequency energy by themselves, either intentionally (e.g. WiFi enabled Tablets) or unintentionally (e.g. Power Supplies). Therefore, the FCC scope of regulations also apply to most consumer electronics and electrical equipment, and not only products intentionally transmitting radio waves.

In this article, we explain the basics of FCC regulations, and what you must know to ensure compliance when importing electronics from China, and other Asian countries. Before we get started, I’ll explain the two classifications set by the FCC: END_OF_DOCUMENT_TOKEN_TO_BE_REPLACED

Electronic cigarettes are one of the few products that could be considered a “home grown” product in China. Since the first units rolled off the assembly lines in Shenzhen about 10 years ago, the electronic cigarettes have presented itself as a serious alternative to smokers – that still want to take a puff now and then.

However, e-cigarettes are still a topic of high level controversy, and regulations are still on the drawing board in both the US and EU. The product is also lethal – if not manufactured according to the relevant safety standards. Keep reading and we explain why. END_OF_DOCUMENT_TOKEN_TO_BE_REPLACED